Library Loot is a weekly event co-hosted by Claire from The Captive Reader and Linda from Silly Little Mischief that encourages bloggers to share the books they’ve checked out from the library. If you’d like to participate, just write up your post-feel free to steal the button-and link it using the Mr. Linky any time during the week. And of course check out what other participants are getting from their libraries. 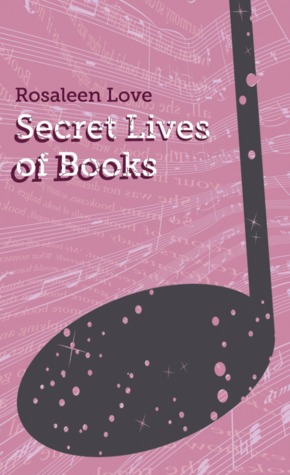 Secret lives, replete with possibilities. Elsewhere exists as a better place, in a better time, for a better life. The trick is how to get there from here. These stories give the answers. Share in the secret lives of books. Fly to Mars, the first stage, perhaps, in the onward journey to elsewhere. Hear the music of the heavenly spheres and be forever changed, providing the bad guys don’t hear it first. Discover Gaia may not be quite what we think she is. Discover the universe is a rather big place. Embrace Utopia for women too, if only …

A ring-in, since I didn’t get it from the library, it arrived in the mail yesterday! But I threw it on top of the pile anyway. This is the latest book in the Twelve Planets series from small Australian press Twelfth Planet Press. Each of the Twelve Planets is a small paperback containing a collection of short (or shortish) speculative fiction works from Australian women writers. I recommend each and every one of them – they’re brilliant. 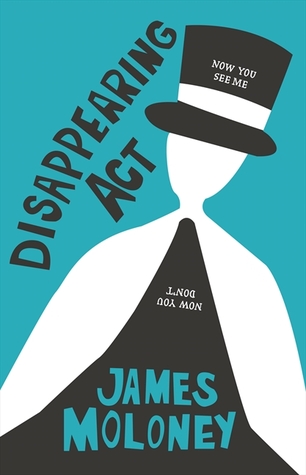 Matt Cooper is twelve, and spends quite a bit of his time honing his magic skills and tricks. He doesn’t realise that his great-grandfather, Mattheus Coperneau, was a professional magician whose career came to a disastrous end when a trick he performed backfired spectacularly. What neither Matt nor Mattheus realise is that there’s an even older story behind the failure of Mattheus’s ‘disappearing trick’ and a tragic romance is at the bottom of it all. In 1889, Joachim Tannislaus is a young scientist with a stellar career in front of him and half the girls in the small principality of Montilagus pursuing him. But Joachim loves Princess Agneta, who is also studying at the university. When he and Agneta are caught in an embrace, he is thrown into prison to perish, but Agneta gives him a dose of the potion they have been working on in secret, little knowing that the elixir has given him the possibility of eternal life. When Matt and his family return to Montilagus to clear his great-grandfather’s name, Matt discovers that there’s more to magic than meets the eye.

Moloney is an Australian YA writer possibly most well known for his fantasy series Silvermay, which I have read and enjoyed. 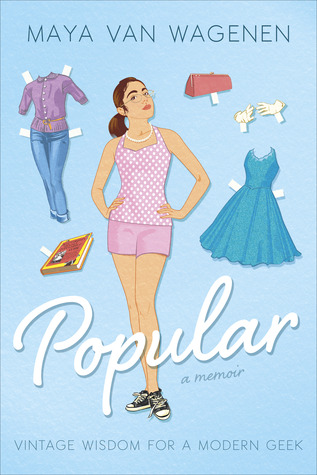 Stuck at the bottom of the social ladder at pretty much the lowest level of people at school who aren’t paid to be here,” Maya Van Wagenen decided to begin a unique social experiment: spend the school year following a 1950s popularity guide, written by former teen model Betty Cornell. Can curlers, girdles, Vaseline, and a strand of pearls help Maya on her quest to be popular?

The real-life results are painful, funny, and include a wonderful and unexpected surprise—meeting and befriending Betty Cornell herself. Told with humor and grace, Maya’s journey offers readers of all ages a thoroughly contemporary example of kindness and self-confidence.

Popular caught my eye first because its author is an actual teenager, and held my eye with its rave reviews. Maya van Wagenen can be found on twitter, here. 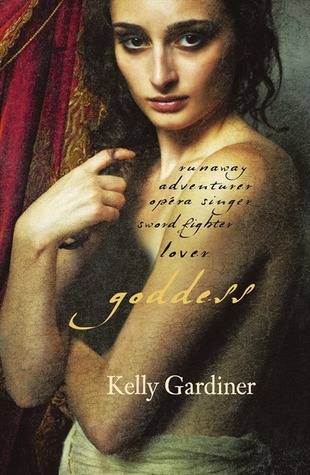 Versailles, 1686: Julie d’Aubigny, a striking young girl taught to fence and fight in the court of the Sun King, is taken as mistress by the King’s Master of Horse. Tempestuous, swashbuckling and volatile, within two years she has run away with her fencing master, fallen in love with a nun and is hiding from the authorities, sentenced to be burnt at the stake. Within another year, she has become Mademoiselle de Maupin, a beloved star at the famed Paris Opéra. Her lovers include some of Europe’s most powerful men and France’s most beautiful women. Yet Julie is destined to die alone in a convent at the age of 33.
Based on an extraordinary true story, this is an original, dazzling and witty novel – a compelling portrait of an unforgettable woman.
For all those readers who love Sarah Dunant, Sarah Waters and Hilary Mantel.

Kelly Gardiner is a wonderful, wonderful Australian writer of historical fiction. Check out her Act of Faith series.